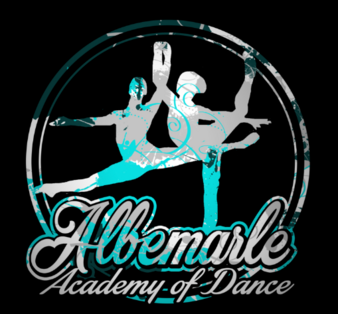 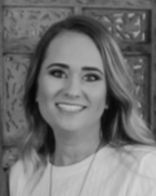 Mrs. Hillary has been with the studio since 2007. She is our office manager, and is the person behind the emails, texts, and phone calls. She’s a self-proclaimed professional dancer, with no formal training, but lots of sweet moves. Hillary brings her fabulous attention to detail, and organization expertise to everything she does for AAD to help keep us running smoothly. 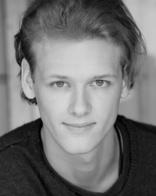 Being the oldest child of the studio owner, Jonas grew up at Albemarle Academy Of Dance.  Beginning his training at age 3, Jonas studied all forms of dance, and theatre.   During his time at AAD  he earned several national awards and scholarships for his Tap dancing as well as being a dancer with City Youth Ballet. In high school, Jonas was accepted to the University of NC School of the Arts, where he earned his high school diploma with a concentration in drama/acting.  In 2019, Jonas's tap dancing earned him a place as  a finalist for the TV show 'So You Think You Can Dance.'  In 2022, Jonas earned his Bachelor of Fine Arts in Acting with a minor in Creative Writing from the California Institute of the Arts.  Jonas has taught master classes throughout the county and is excited to work with our tap, theatre and company performance students developing their skills and knowledge of the entertainment industry. 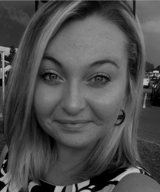 Ms. Julie is an instructor for AAD's young ballet, tap, tumbling and  hip hop classes.  Julie began her dance training at age three at Murphy School of Dance, in Western North Carolina where she continued her training for fifteen years. After completing teacher training and an internship, she went on to teach all ages in a variety of dance styles before moving to Stanly county.  Julie loves the feeling of individuality, freedom, and confidence that dance gives and loves watching her students discover the joy of dance.  In addition to dance, Julie studied criminal justice and as an emergency medical technician. Ms. Julie loves spending time with her daughter, Arabella, as well as gardening and fishing. 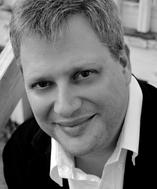 Mr. Edmund teaches theatre and voice classes at AAD. Edmund began his performing career at age twelve, performing in the Lost Colony outdoor drama. Edmund obtained his Bachelor of Fine Arts degree in theatre as well as a minor in dance from East Carolina University. Edmund has performed all over the East Coast. He was a principal dancer with the Columbia City Ballet. His was a principal performer in 'Horn in the West' and has performed and taught for Charlotte Children's Theatre.  Edmund is a member of the stage hands union and has been a technician for several traveling broadway productions. Edmund is married to Leigh Roush and they have two sons, Jonas and Gabriel.

Leigh Johnson Roush is the artistic director and owner of the studio and teaches all ages & ability levels. Leigh began studying ballet at a very young age, and has trained under such renowned instructors as Edward Villela, Marcus Alford,  Kathryn Horne, Melissa Hayden, and Duncan Noble. She has studied at the North Carolina School of the Arts, Wake Forest University and Eckerd College. She was a principal with the contemporary ballet company 'Dance Innovations' in St. Petersburg, Fl, Leigh is certified with high honors in classical ballet and modern dance by  Dance Educators of America and a certified instructor of Progressing Ballet Technique.  Leigh has been the director of AAD since 1990, and the artistic director of the City Youth Ballet, since 1998. Her students have been accepted to study with the School of American Ballet, Boston Ballet, Houston Ballet, Pacific Northwest Ballet, Washington Ballet, Atlanta Ballet, and  numerous others. Other students have continued their dance training on the college level at such schools as New York University, UNCSA, Pace University, East Carolina University, The School in London, Virginia Commonwealth, University of Cincinnati, and Yale University.  Her students are performing professionally in throughout the U.S., on Broadway, on cruise ships, and teaching internationally. Leigh has been honored with numerous awards for her choreography, staging and technical training. She has judged and taught master classes for several dance competitions and companies throughout the United States. Leigh has two grown sons, Jonas (actor) and Gabriel (ballet dancer) and enjoys traveling and watching her man (dance) kids perform. 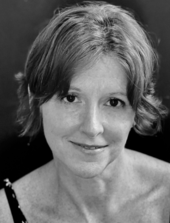 Ms Jesse is the director of the AAD performance company, The Showoffs, as well as an instructor for all ages in ballet, jazz, modern, hip hop and tumbling.  Jesse began her training at Albemarle Academy of Dance where she was a member of the City Youth Ballet and The Showoffs performance company. During high school, she was accepted to, and attended, the North Carolina School of the Arts where she focused on contemporary dance. After receiving her Bachelor of Fine Arts degree in dance performance with a focus on ballet, modern dance and composition from East Carolina University,  Jesse  became a soloist with the Balasole Dance Company in New York City.  Jesse loves encouraging her students to explore movement, set goals, and gain confidence.  Jesse enjoys playing outside and doing all things "boy" with her son, Dax. 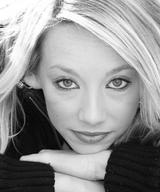